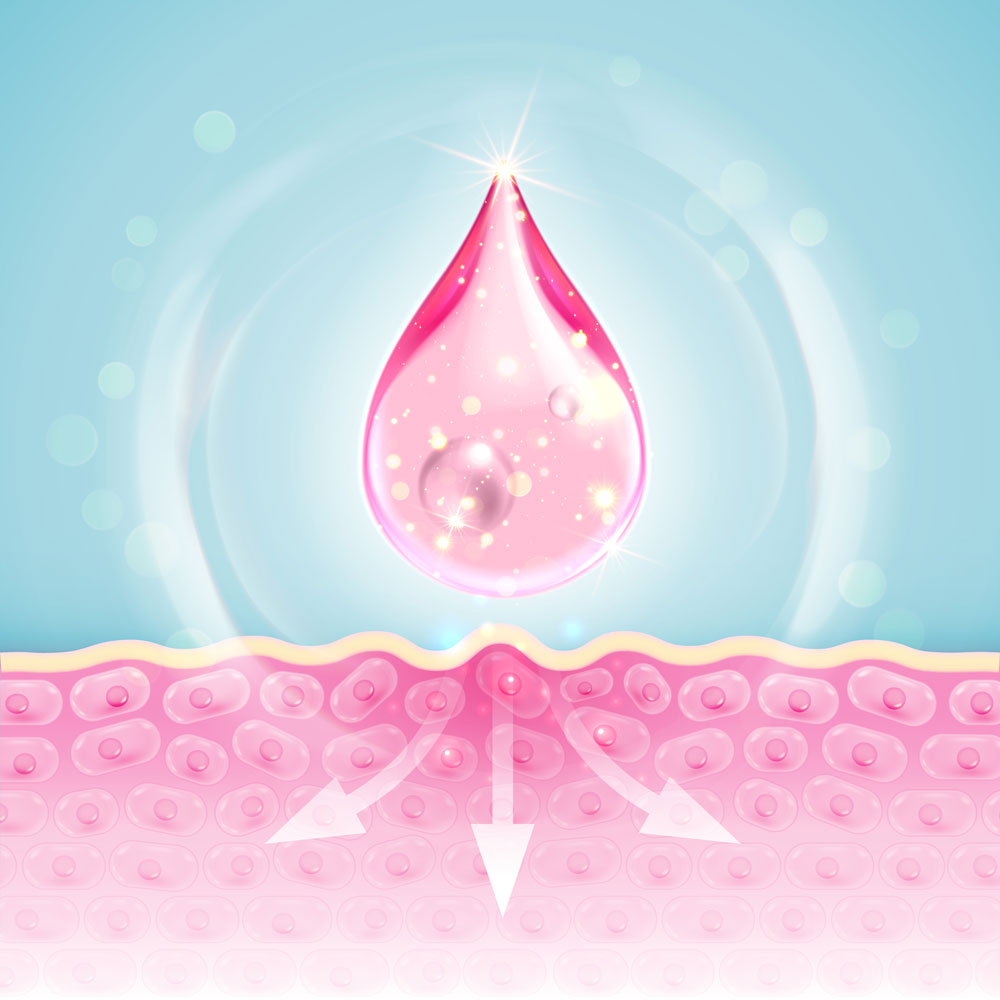 The Relationship Between Fillers & Cancer Patients

Believe it or not there is a close relationship between cancer patients and fillers as the latter is typically used to correct volume loss that can occur in the face due to the disease or even aesthetically improve the results of post-surgery scars.

In addition, fillers are also know to prevent skin toxicity, secondary to some therapies such as radiotherapy, and have also been implied as a reconstructive technique, particularly for breast cancer.*

The downside to fillers is that despite being generally safe, they can at times cause reactions at the site of injection or an inflammatory, vascular reaction. In addition, filler penetration may lead to an increased risk of infection.

When it comes to cancer patients, the most suitable material to be used is autologous fat, even though other kinds of filler are also considered safe.

The main contraindication to filler injections is represented by patients without a good general condition, e.g. have ongoing infections, are not immunocompetent, are undergoing treatment and have not received approval from their oncologist. Particular attention should be paid to patients who underwent therapies with bisphosphonates, avoiding injections into the bone compartment given the high risk of osteonecrosis.*