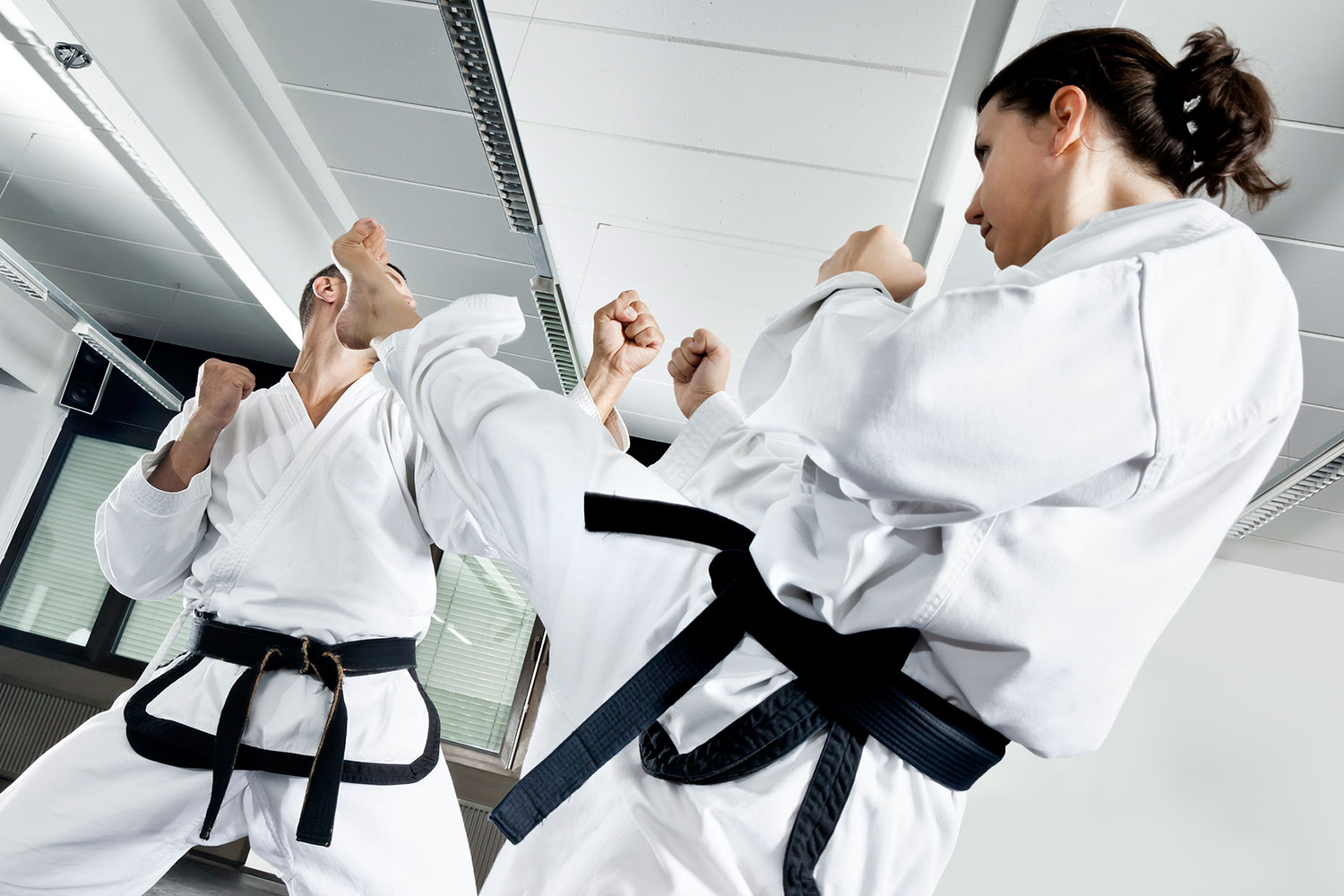 Brazilian Jiu-Jitsu is one of the most popular martial art systems praised by individuals from all around the world, which has become an exercise trend over recent years. The story begins in 1917, when Mitsuyo Maeda from Japan and a student of the founder of Judo, Jigoro Kano, taught the art to Brazilian, Carlos Gracie, who in turn shared his knowledge with his siblings. Helio, his youngest brother, is responsible for the changes in style that can be identified in Brazilian Jiu-Jitsu, which is based on the concept that a weaker person can successfully defend themselves by using proper technique and leverage, essentially taking the fight to the ground, and then applying joint-locks and chokeholds to defeat the other person. The workout resembles that of Judo, but there are significant differences in the rules and freedom that allows for more techniques.

Aris Chatziiakovou, introduces us to the martial art aimed at women. Aris claims that, "Many women across the globe partake in Brazilian Jiu Jitsu, however not as much as men of course. I believe that it is one of the best sports that a woman could enroll in as it is based, for the most part, on flexibility rather than strength. Moreover, most of its techniques are for close contact, i.e., the distance that a woman would usually find herself in a situation of self-defense".

Brazilian Jiu Jitsu is more than just a martial art or a combat sport. It is a way of life. The concept behind it is not just to be a good athlete or champion, but to lead a better life, that is healthier and with more confidence. The goal of this sport is for practitioners to be champions on and off the mat – meaning in their daily lives. It is about living their lives with more quality, learning about how they can change a negative situation into something positive and if they do not succeed at first, to continue trying.

As a style, it is very similar to Judo and wrestling. The difference is that great emphasis is placed on the ground, i.e. ground fighting. It includes immobilizations, locking and grabs. Adult training classes usually last for about an hour and a half. They include a thirty-minute warm-up, thirty minutes of technique and a further thirty minutes of free training.

Usually the description given by most concerning Brazilian Jiu Jitsu is that "your body becomes a chessboard". The goal is to use technical strategy and accuracy with the least possible power to control your opponent and drive him to surrender. Basically you learn how to think and have the maximum results with as little physical effort as possible.

As we mentioned previously, Brazilian Jiu Jitsu is a wrestling sport. In general, it helps the athlete to acquire a strong and flexible body with quick reflexes and reactions. Aside from that, you also learn your limits, what you can do with your body, how far you can go and of course, you learn how to use each part of your body separately all whilst acquiring a better sense of balance and maintaining a healthy weight.