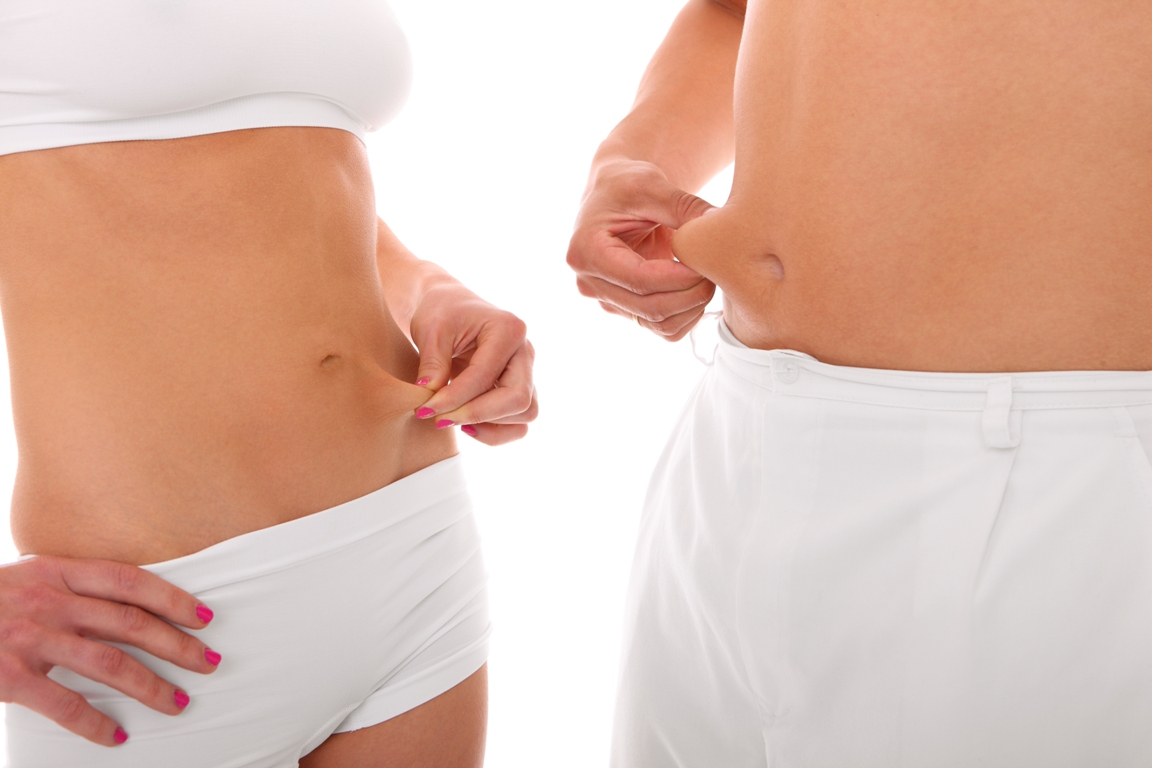 A recent study at the University of Erlangen-Nuremberg has shown that one session of neuromuscular stiulation (NMS) on multiple muscle groups can increase metabolism by ~460±50 calories over the next 72 hours.

The participants of the study were 16 healthy adults, both male and female, who had a combined program of electromyostimulation with concurrent strengthening of specific muscle groups. For the next 72 hours the metabolism of the study volunteers was measured and was found to have increased by 410 to 510 calories during this time.

The researchers concluded that the use of neuromuscular stimulation may - in the long run - contribute to better fat burning as well as improvement of body composition. It is worth noting that the greatest increase in metabolism was observed immediately after the application of NMS, when an increase in metabolism was observed by 25% while the oxidation of fat was increased for the next two days after the application.