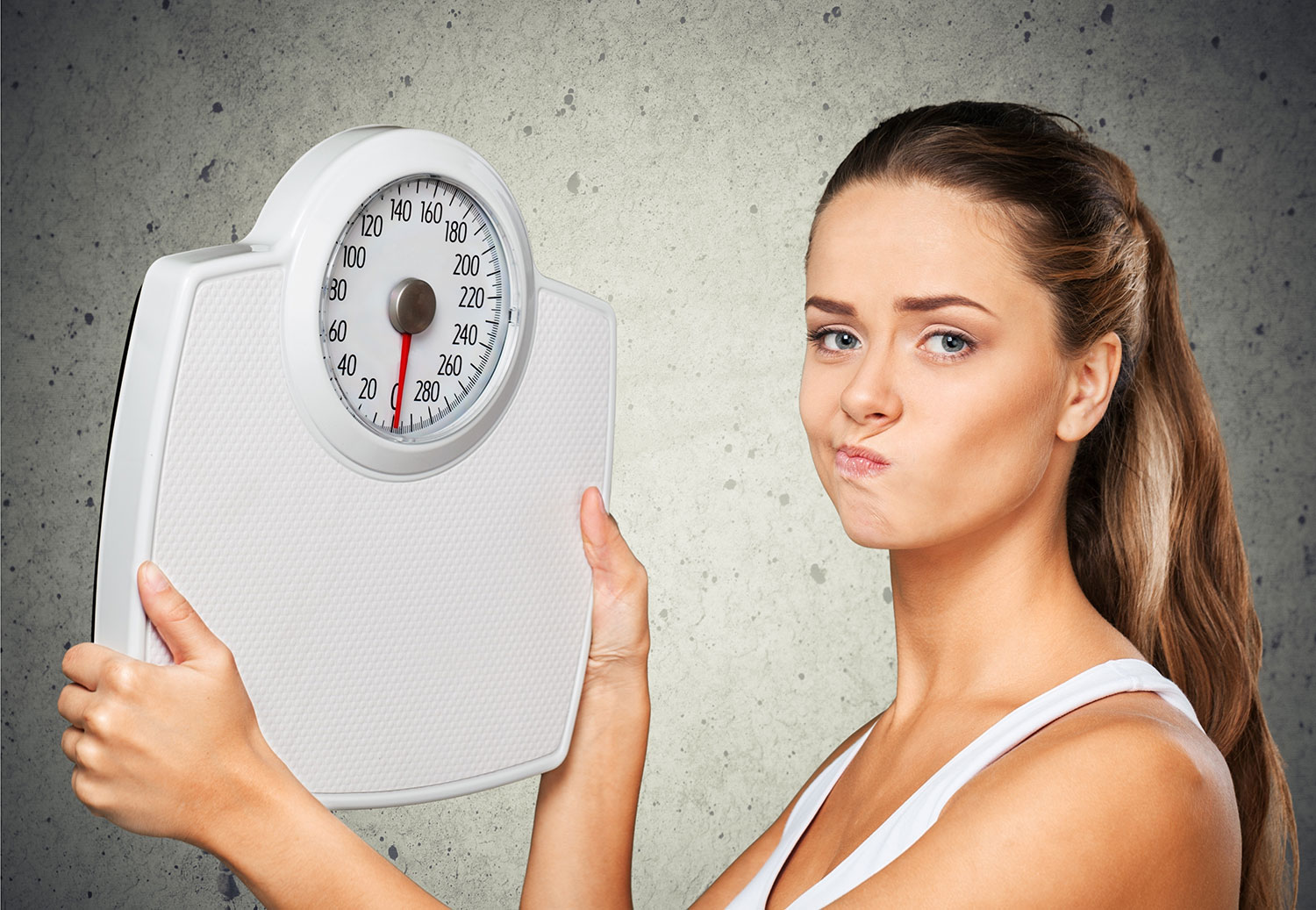 Take a closer look at the weight loss mistakes we all make, yet don’t even notice some times that we do!

Most weight loss methods recommend an increase in physical activity. There are several examples of people who exercise daily and nevertheless find it difficult to drop any weight. As shown by a recent study from the University of Louisiana, it is likely that people who exercise regularly reward themselves with food just as regularly. To reach this conclusion, Dr. Tim Church and his colleagues split overweight women into four groups. Each group had to partake in exercise programs for six months and of different durations (72 minutes/week, 136 minutes/week, 194 minutes/week), while the control group did not change anything in their lifestyle, diet and exercise habits. At the end of each month, each group completed a questionnaire on their health and lifestyle. After six months, the experiment revealed that the groups had no significant differences between them, as there were women from all groups who gained weight. Dr. Church who conducted the study believes that this is a result of the participants who wanted to reward themselves for the exercise they did or probably because they had an increased appetite from exercising. It should be noted that it is very likely these women felt too confident in the fact that they were part of an exercise program, hence they reduced their physical activity when doing chores or walking around. This phenomenon is referred to in international literature as "the lazy athlete syndrome". In any case, in this study there was no dietary intervention, which is equally important for weight loss.

Of course weight loss requires a negative energy balance, i.e. the intake of fewer calories than spent by the body for everyday activities. This does not mean that calories are the only thing that should concern you when choosing your meals. Sound nutrition is of equal importance as is the balance of nutritious combinations. Let us not forget that minerals, vitamins, water and other nutrients are the key elements in the biochemical reactions of the metabolism. The human body does not only need calories to function properly, but also many different nutrients.

If you’re experiencing a lack of energy, the feeling of hunger very often during the day and you tend to nibble on food in the course of the day, then you might have put your body in a state of sleep deprivation. A recent study presented at the annual meeting of the American Association for the Study of Nutritional Behaviors showed that the tendency to "shut your eyes" throughout the day, is associated with elevated levels of ghrelin. Ghrelin is the hormone that gives the signal to the brain that we are hungry and we need to look for food. Elevated levels of this hormone not only encourage you to eat more, but to look for foods high in carbohydrates and calories, which explains why people who do not sleep find it quite difficult to manage their body weight. When we refer to a good night’s sleep we’re talking about eight hours a day.

First and foremost, good hydration contributes to the smooth functioning of metabolic processes. There are several studies that indicate that adequate consumptions of water can compliment a weight loss program. Both fluid intake, and the consumption of foods high in water (such as fruits and vegetables) can contribute to greater satiety and thus the intake of smaller quantities of food. Be sure to drink six to eight glasses of fluids daily, such as hot drinks or fruit flavored water. During the winter months you can use the peels of fruits and various spices, cinnamon or cloves to create your own flavored concoction, thus avoiding large amounts of tea or coffee that can dehydrate you.