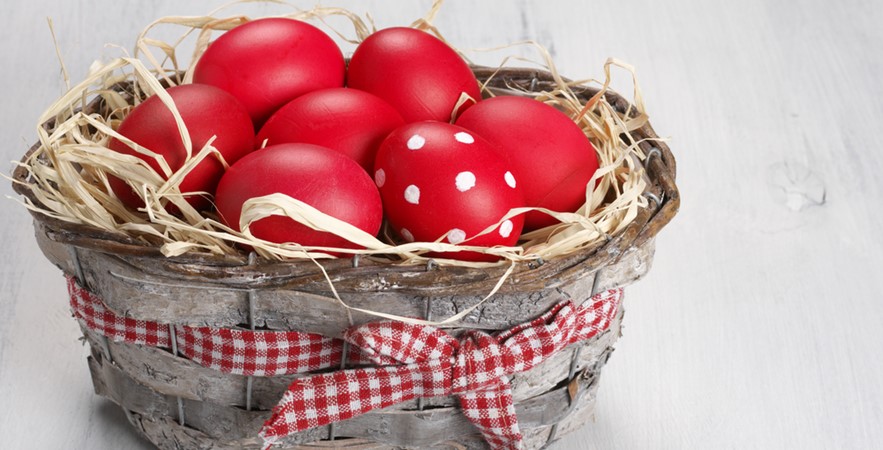 Watching your diet after Lent

Nutritionists recommend that we pay close attention to our diet after the end of fasting during Lent, as sudden intake of meat as well as larger amounts of food and drink can cause food poisoning.

Meat is high in protein, which generate amino acids when digested, which in turn break down into other elements. When protein is digested, ammonia, which is excreted in urine, is released in the body as urea, which the body gets rid of by using specific enzymes. Reduced protein intake during fasting leads to a reduction in the secretion rates of these enzymes, as our bodies do not need them in large quantities. When we stop fasting after Lent, the sudden consumption of high-protein foods means that our bodies can't handle the excess ammonia being produced, resulting in excess ammonia in the blood that is not eliminated. All of the above can lead to indigestion and food poisoning.

In the days following Easter, avoid eating meat and eggs in the same meal, so as not to make digestion even more difficult. Opt for meals that mainly consist of carbohydrates (potatoes, rice, bread) as they are sources of energy, and add a lot of salad that will make you feel full due to the fibre content in the vegetables, therefore preventing you from eating too much meat. Keep in mind that 100g of uncooked meat (lamb or goat) contains about 370 calories, but a lot of fat, whereas a medium-sized egg contains about 75-80 calories, 6 grams of protein, 5 grams of fat and 215-230 mg cholesterol.