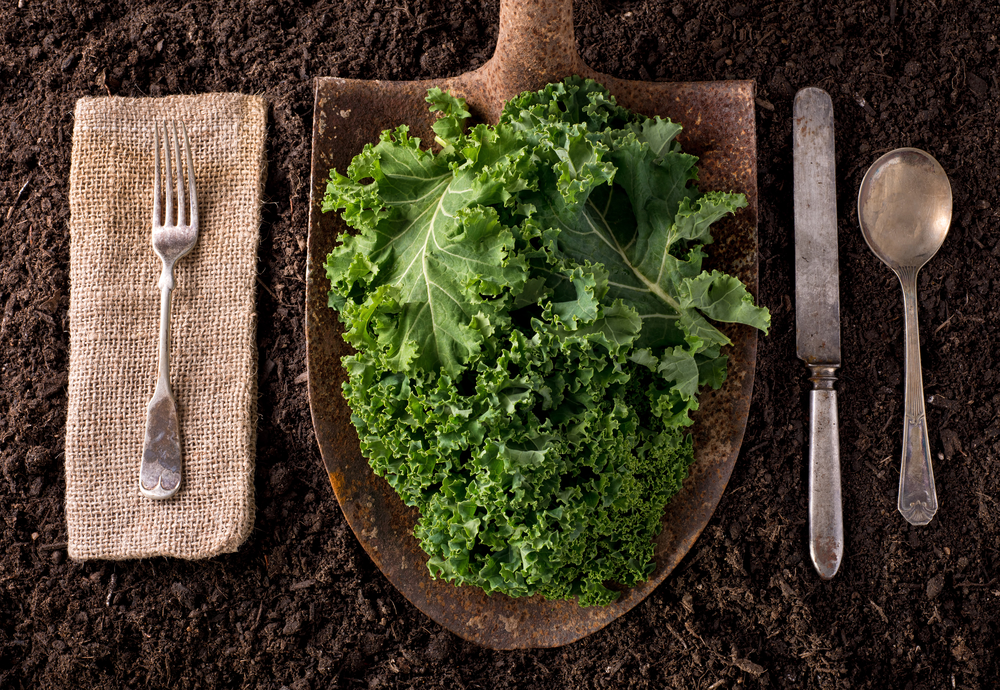 Why do celebrities choose the sirtuin diet?

Recently, there has been much attention drawn to the highly effective Sirtfood Diet, followed by the likes of famous singer Adele, who lost over 20kg with this regimen. Even more striking is the fact that she is said to have increased her muscle mass and dramatically reduced her body fat.

What’s the secret? This new, miracle diet, according to those who created it, is extensively described in the book SirtFood Diet. This book was written by two British celebrity dieticians, and provides a diet plan based on foods such as kale, green tea, dark chocolate, wine, berries, olive oil, soya products and other foods high in specific organic compounds that stimulate proteins called sirtuins.

The authors explain that sirtuins affect the body's ability to burn fat, with the diet helping to lose 3 pounds of weight per week, while maintaining muscle mass.

But what are the scientific facts behind this diet and how safe can it be to follow it?  This diet comprises some of the most powerful micronutrient-dense foods such as kale, red wine, extra virgin olive oil, dark chocolate (>85% cocoa), turmeric, coffee, dates and more. The diet consists of two phases. The initial phase, which lasts one week, allowing consumption of 1000 kcal for the first three days, and 1500 kcal for the remaining four to seven days. Looking at this diet from a scientific standpoint, it is a given that the loss of the first 2-3 kilos is the result of a dramatic decrease in calories and total carbohydrates, leading to a rapid utilization of existing muscle glycogen stores.

This glycogen is bound to our muscle tissue and liver, and is a compound made of carbohydrates and water. The body uses these stocks in cases of intense physical activity, and/or a decrease in energy intake. Therefore, any diet that is restrictive in its energy content will result in an initial weight loss. In addition to this, it is important to note that you are in no way advised to follow a diet specific in calorie content from a broad social group that has not previously evaluated basic metabolism, medical history, or body composition (fat and muscle mass).

In any case, this is a diet that offers a boost, at least psychologically, at the beginning of an effort to lose weight, but in no way could we claim it to be a long-term solution.