All protocols are customizable. Costs vary according to the tailormade needs of each patient.

This is a state-of-the-art laser lipolysis technology that works via the innovative simultaneous use of two wavelengths (650 and 940 nm), aimed at effectively combating resistant local fat. Results can be seen immediately after treatment.

SCHEDULE YOUR APPOINTMENT I WOULD LIKE TO LEARN MORE

Double Laser for Fat Reduction simultaneously emits two wavelengths (650 and 940 nm) of laser energy, through the application of special pads in the areas of local fat deposition. The laser energy creates a chemical signal in the fat cells, breaking down the stored triglycerides into free fatty acids and glycerol. Though channels in the cell membranes the free fatty acids and glycerol are released. The 650nm wavelength reaches the adipose layer and the 940nm wavelength, the fat cell metabolism. Independent clinical studies have shown the Double Laser for Fat Reduction to yield a 30% reduction in the fat layer depth after just one treatment.

The 4-day Super-Fast Lipolysis program is aimed for anyone who wishes to get immediate results, kick-start a lifestyle change or due to social or personal reasons that require a quick change.

An intensive Protocol that combines four hi-tech body technologies to get the maximum in reduction of fat deposit and improvement in skin texture.

The triple threat of the new SYMMETRIA laser hair removal targets all types of hair and all skin types. This innovative laser uses three types of wavelengths together, 755nm Alexandrite, 808nm Diode and 1024nm Νd:YAG to offer fast, painless, and permanent hair removal.

The submission of the form was successful.
We will contact you within the next 24 hours for more information. 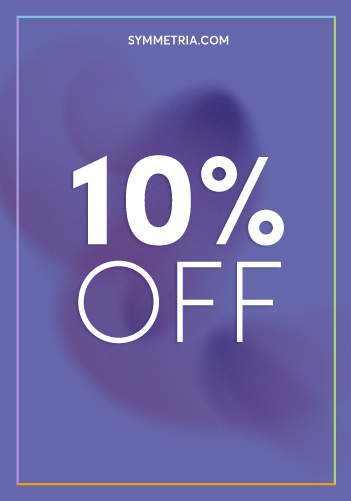 Sign up to our newsletter for 10% off treatments & protocols.