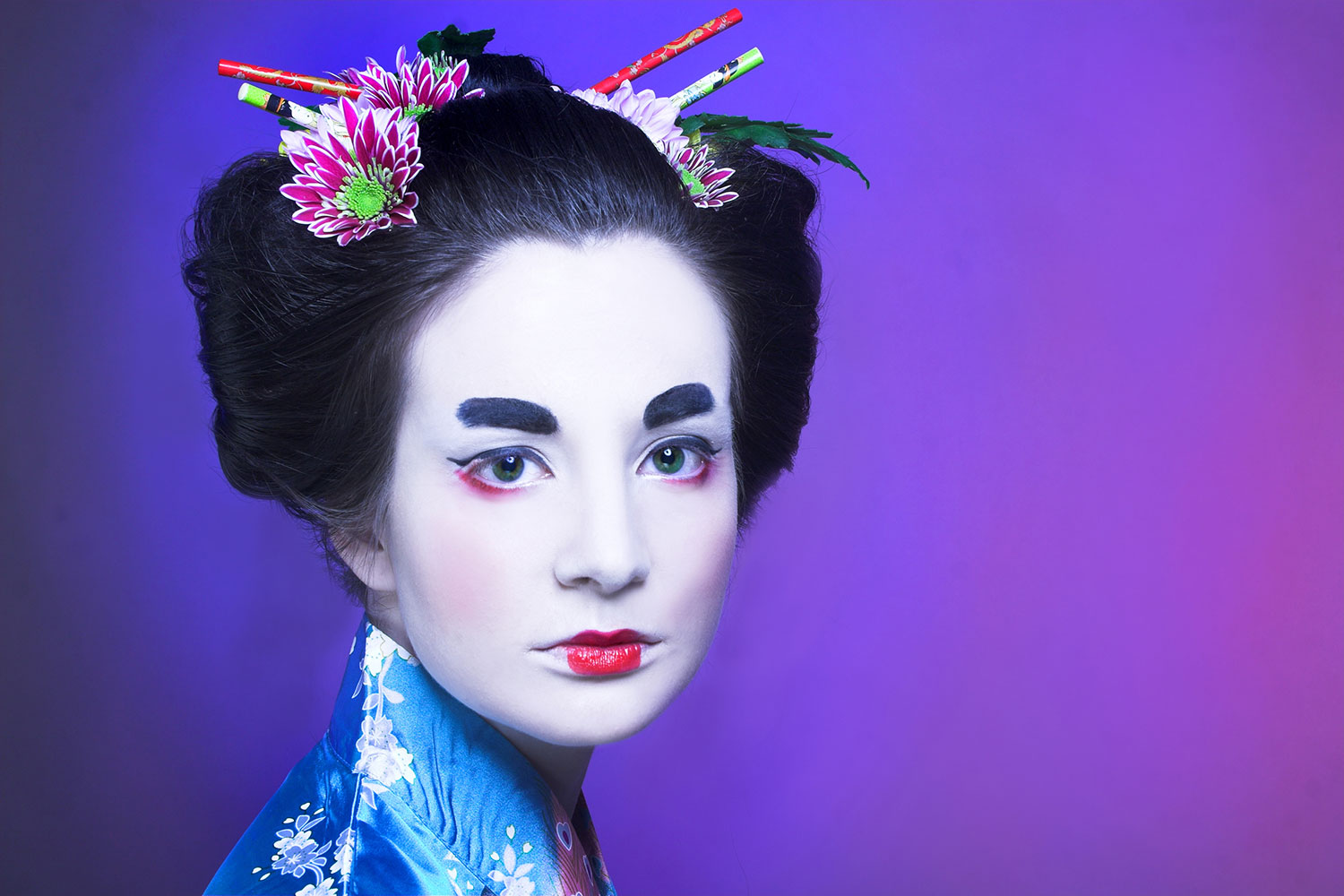 The Secret to Geisha Beauty

From bull's semen to flesh-eating fish, women have endured some bizarre things in the name of beauty. But the latest treatment to hit high-end spas features what is perhaps the strangest ingredient to date. Nightingale excrement, collected from the Japanese island of Kyushu, is being hailed as the hottest beauty wonder product.

Upon collecting the faeces from the birdcages, it is disinfect using ultraviolet radiation and then dried, usually by a dehumidifier, resulting in a very fine white powder. In order to be used as a beauty treatment, the powder is then mixed with water to form a paste, which can then be massaged onto the skin for a few minutes. Sometimes it is mixed with other components, such as rice bran, thus creating an exfoliating product. Those who have tried the so-called Geisha Facial have drawn comparisons to it having similar effects as a light chemical peeling - minus the redness and burning sensation - resulting in clear and smooth skin.

While bird droppings from free birds can contain bacteria, fungi and other unhealthy substances, birds in specially designed bird farms follow a special diet, they go through checks and a specific procedure of cleaning. Thus, there is no risk, however, treatment is not recommended for very sensitive skin or skin that is prone to allergies. Also be sure to avoid contact with the eyes, nose or mouth.

There's an old superstition that if a bird happens to poop on you as it's flying by, you'll have good luck, however, for most of us, bird excrement is nothing to be happy about. It's usually just something we have to wash off our car or maybe ourselves if we're one of the lucky (or not-so-lucky) few. Having said that though, using bird excrement (specifically from a nightingale) in a facial is an ancient Japanese technique used by Geisha that has recently started to make its way westward.

Beautiful, educated and skilled in the arts of music and dance, Geisha were the true renaissance women of ancient Japanese society. Refined in movement and appearance, Geisha were known for their iconic porcelain complexion - clear, unblemished and pale. However, their beautiful appearance came at a price as the lead and zinc in their face powder caused chronic skin care problems until the discovery of a unique remedy. Geishas found that regular nightingale dropping facials could be used not only to remove makeup but to brighten, heal and re-texturize the skin due to their natural enzymes and guanine, which imparts a pearly lustre to the skin. This treatment has a number of different names including the Geisha Facial.

Individuals who have had the treatment confirm that there were evident results. Alix Strauss, four times published writer, media social satirist and trend journalist wrote some ‘trend’ articles in the New York Times about animal-based additives in beauty products with an account of a Geisha Facial she had. In the article she swore that the $180 treatment made her skin look radiant.

Over 100 men and women go into the spa each month to get the treatment, as well as several A-listers, including Tom Cruise, Oprah, David and Victoria Beckham who have all long been fans of the treatment that helps to detoxify the tissues and aids in cell renewal, firming and brightness whilst reducing the visible signs of aging, acne and blemishes.